Like many others, I went along with idea that EDL co-founder Tommy Robinson is a pillock, calling the Taj Mahal a mosque.

However, like many on Twitter, I didn’t bother to check the image on Twitter’s welcome page against a pic of the Taj Mahal. Which is a pity, because it’s not the Taj Mahal at all, it’s an actual mosque. Oh, the horror!

I got sucked into believing it was the Taj Mahal, just like the Guardian in this article, because there’s a superficial resemblance and because I didn’t bother to compare the two images. OK, there’s maybe an excuse for me, and others on Twitter who made the same mistake, none at all for an organisation with the Grauniad’s resources making the same fundamental error.

I hope I don’t incur anyone’s copyright wrath, but here’s the Twitter pic, 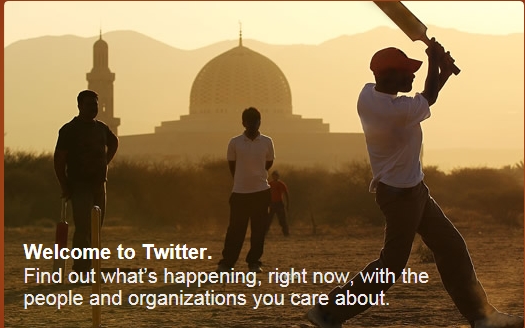 and here’s the Tal Mahal. 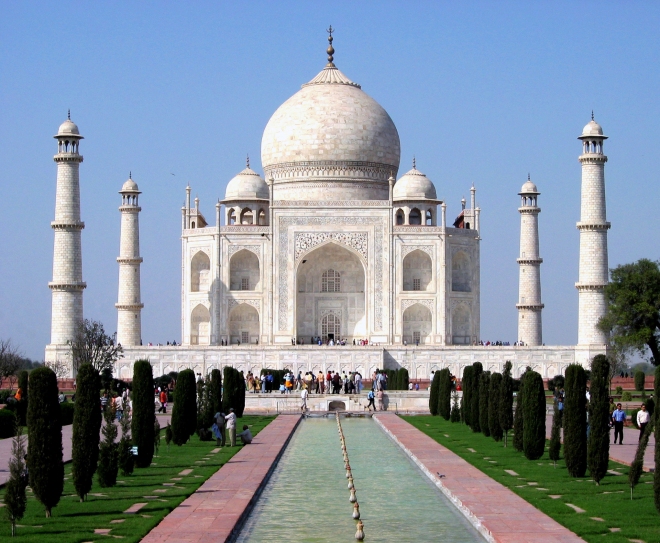 As you can see, the Taj Mahal’s main dome is a different profile, and is surrounded by four smaller domes. Four towers, too, as against one on Twitter – which, if you take the time to check, is also clearly a different shape to the Taj Mahal’s towers.

However, the fact that it’s a mosque, possibly in Pakistan (cricketers), but clearly not in the UK, demonstrates both the diversity of Twitter (presumably its intention, as it changes to other international views periodically), and the stupidity and paranoia of Robinson and the EDL.

One thought on “It’s not the Taj Mahal, it really is a Mosque…”